Like many towns in New Zealand, Masterton has long shown an enthusiasm for naming streets after members of the British royalty; indeed, when the first official names were given to streets in Masterton the main highway through the centre of the town was named Queen Street, in honour of the reigning monarch, Queen Victoria.

Very shortly afterwards another set of streets was named after Victoria and her consort Albert. 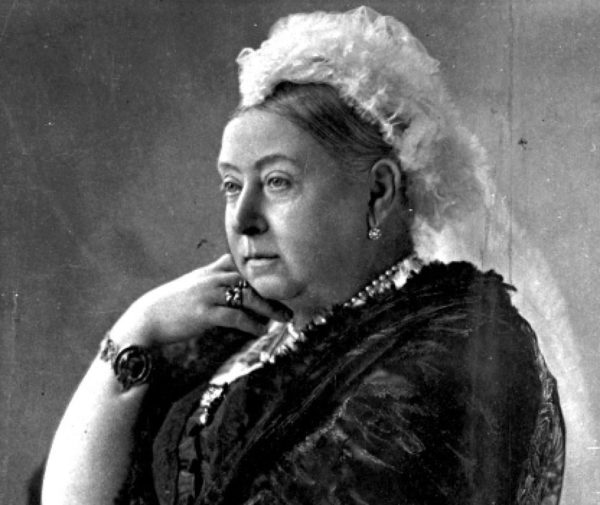 James Wrigley formed the streets now called Victoria and Albert Streets when he broke up his small suburban farm for housing in 1878 – but he was not the only person who wanted to use these royal names for streets.
At the same time that Wrigley was forming his streets, Richard Kibblewhite was proposing to establish a sub-division of his own on his Upper Plain farm. Although many streets were planned only a few were ever built. One of these he intended to call Albert Street.

The Masterton Borough Council, having already accepted Wrigley’s plans and his use of the royal names, insisted Kibblewhite’s street be renamed Carverthen Street. They similarly insisted that his proposed Victoria Street be renamed Clanmorgan Street. This street was finally formed in 2004, and named Joan Allen Lane.

These two Upper Plain streets were planned to run into William and Mary Streets, two streets that ran east from Kibblewhite Road. These streets named after Victoria and Albert’s royal predecessors were amalgamated into one street, Mary Street in 1969.

The name Mary Street, however, was also applied to a proposed street in Masterton – and again associated with the royal couple.

A paper road of this name connected the true Victoria Street to Villa Street, but was finally closed off in the early years of this century. Children attending the Side School in Wrigley Street used it as a pedestrian track.

There was also a Regent Street planned in the Victoria Street area, a small street designed to connect Victoria and Albert Streets, but this street was never formed.

In the end James Wrigley had the major victory, claiming the names of Victoria and Albert for his streets, but Kibblewhite did manage to retain Mary Street for his subdivision. 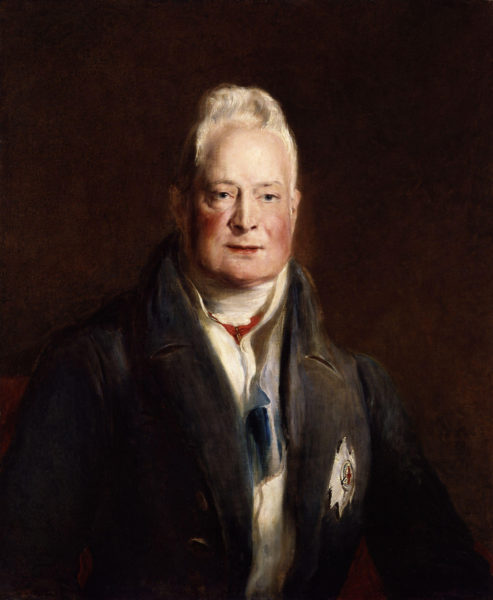 The name William Street was used for a small street in central Masterton, now officially closed. This street ran from Queen Street to Dixon Street, just south of Bannister Street. For many years it has been thought to commemorate R.G. Williams, Masterton’s first mayor, but the old records clearly show this street as William, singular. The confusion was, no doubt, exacerbated by the proximity of the street to the Williams’ saddlery in Queen Street.

Many years later the Masterton Borough Council decided to close the western portion of William Street, as it wanted to build the Ladies Rest Rooms in the street. Before they could legally close the street they found they had to open it. Somehow, despite being used as one for nearly a hundred years, the area had never been legally declared a street.  It is now unofficially called “Charlie’s Lane”, after country singer Charlie Jensen. 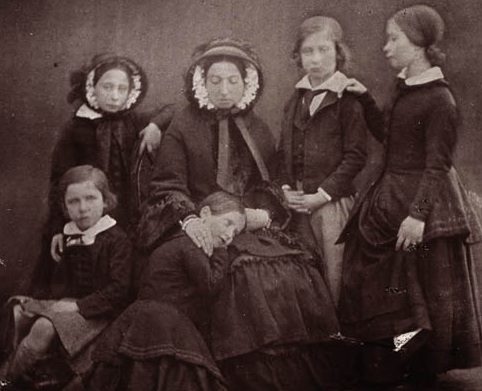 When the 1878 street naming committee met to discuss the proposed street names for the town they were a little disturbed to see that the main street through the town was to be called Princes Street, while the name of the monarch herself was to be applied to the eastern portion of what we now call Russell Street. They obviously felt it was a slight to her Britannic majesty to name a minor street after her so they reversed the names, and the main thoroughfare became Queen Street.

At the same time they rejected the proposed name for the western portion of Russell Street – Crown Street – choosing to name the street after James Russell (who was on the committee.)
The whole street became Russell Street in 1905. The eastern portion has sometimes been referred to, incorrectly, as Princess Street.

Pic: Queen Victoria had nine children, who married into many of Europe's royal families. 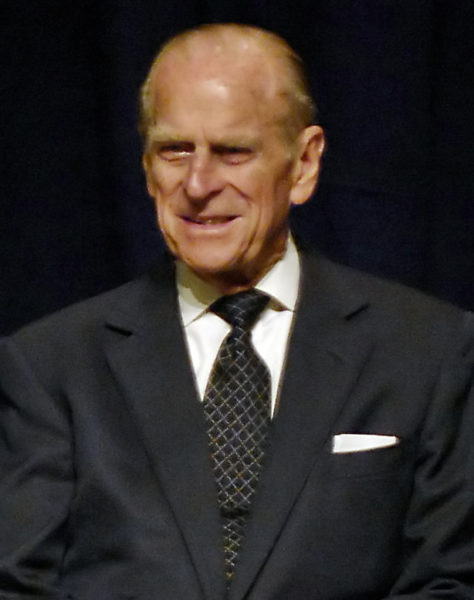 The area to the south of Judds Road was developed and named after the British royal family, the first street being given their family name of Windsor. As further streets were built in the area, streets were named Margaret and Philip, after the sister and husband of Queen Elizabeth. George Street was named after the Queen’s father.

Old documents refer to another George Street as the southern end of Bentley Street was known by this name for a number of years. 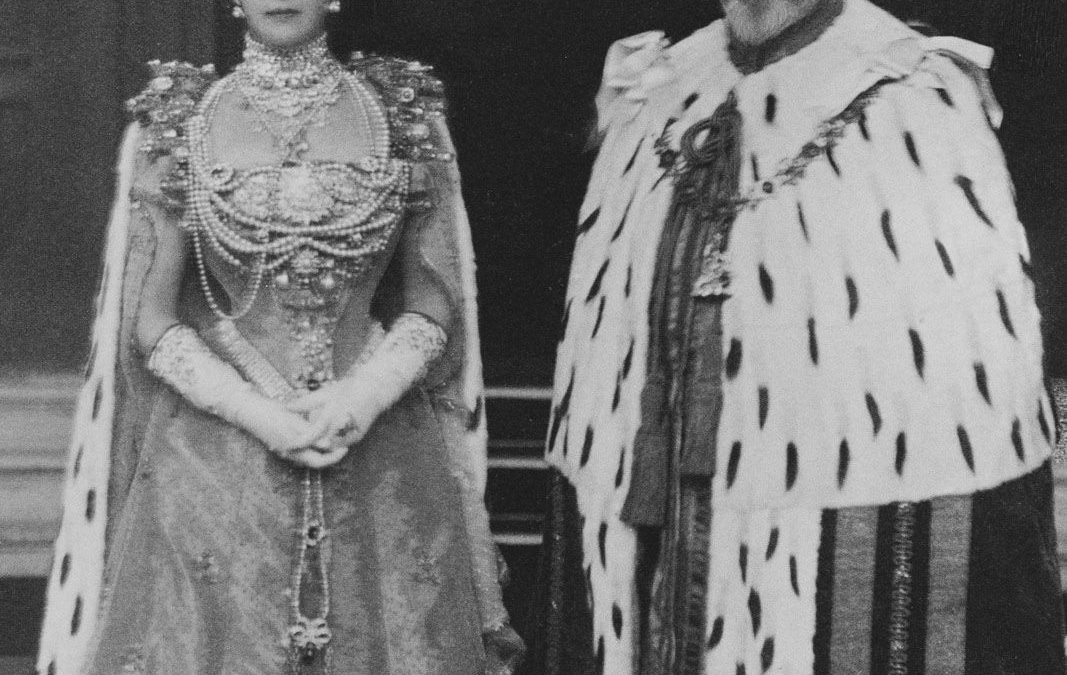 Lansdowne’s two regal streets, Queen Alexandra and King Edward Streets were made during the early years of the 20th century and commemorate the newly crowned King Edward VII and his wife, the Danish Princess Alexandra.