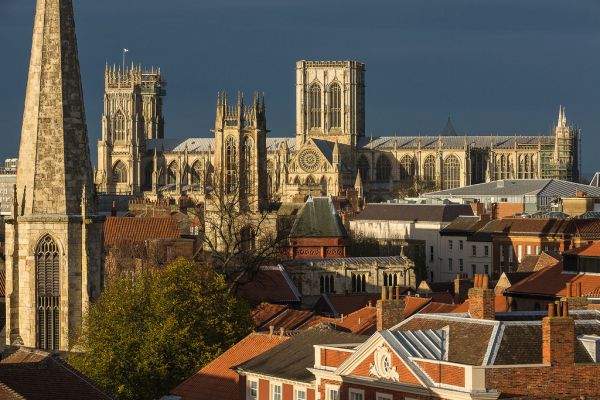 York Street is sometimes said to have been named in honour of the Duke of York following a visit to New Zealand in the early years of this century, but that does not seem to be the case. Drummond’s 1885 map of Masterton clearly shows York Street marked as such, running as a blind street from part of the then-named Short Street, now the end of Intermediate Street. The first newspaper reference to the street is in February 1886.

The name clearly looks back to the English city of that name. The city of York is situated on the site of the Roman town of Eboracum and of the later Danish settlement of Jorvik.