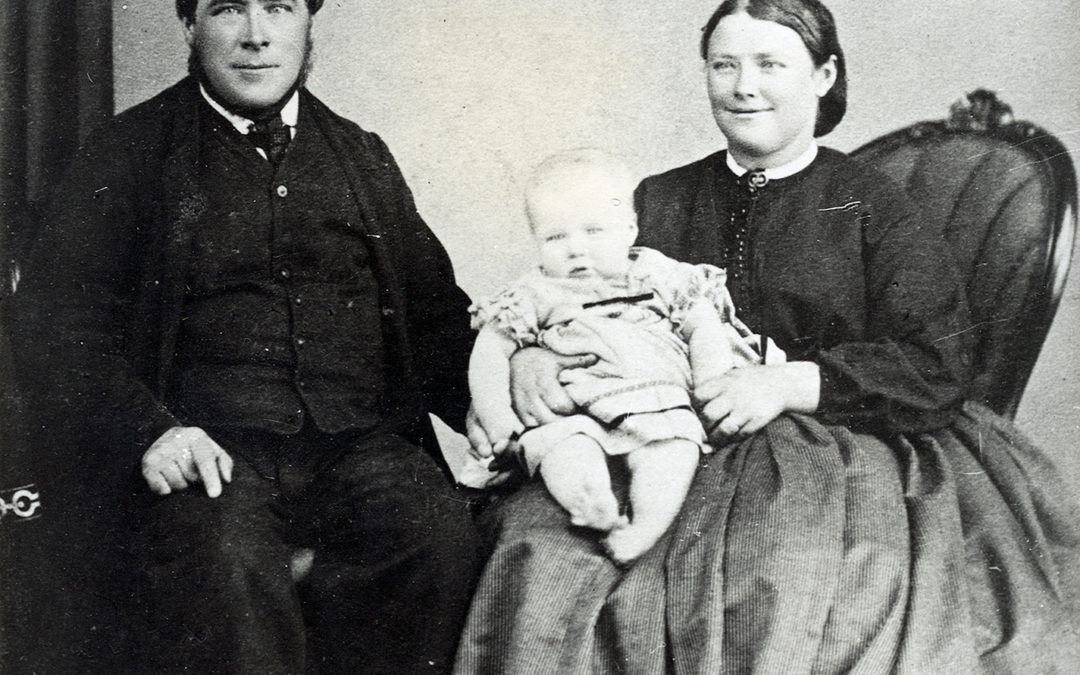 Pic: James and Sarah Wrigley of 'The P:Ines' farm.