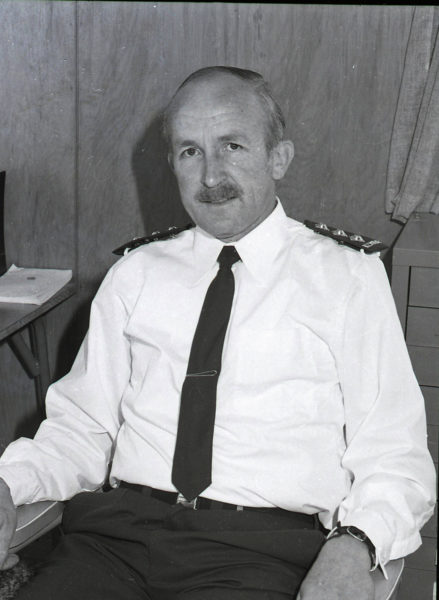 The naming of a new subdivision created off Kuripuni Street in 1994 helped lead to the creation of a street naming policy for the Council. The developer, a policeman turned real estate agent, proposed naming his new street after Monty Timms, previously Police Inspector in Masterton.

The Council, after calling for public comment, agreed to allow the name to stand, but there was some concern about the process of street naming, and a committee of the Council was deputed to develop a street naming policy. The policy was adopted in 1995.