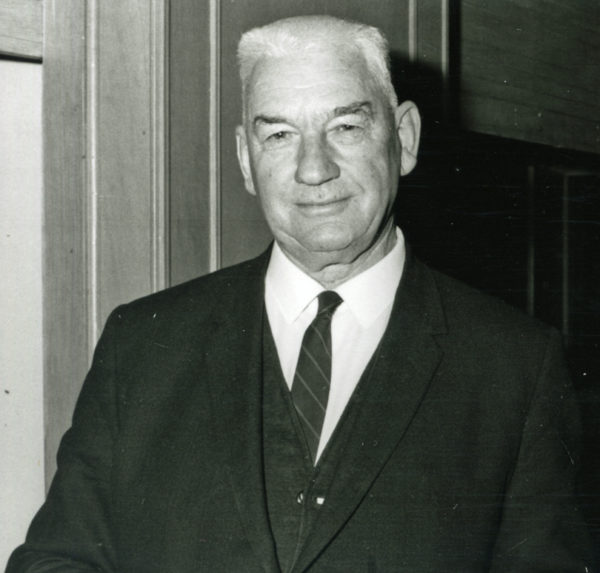 N.R. Tankersley, “Norm” to all his constituents, was a descendant of some of Masterton’s first European families. Educated in Masterton he left school to study agriculture. After teaching at Feilding Agricultural High School, Tankersley returned to Masterton and opened a real estate business. In his younger days he was a keen tramper, and always retained an interest in the outdoors. During his long term in office (1962-74) he oversaw a lot of modernisation in the town, and he personally backed many such schemes. He was awarded an MBE for his services to the town. Tankersley Street (originally Tankersley Crescent) in Lansdowne is named after him.