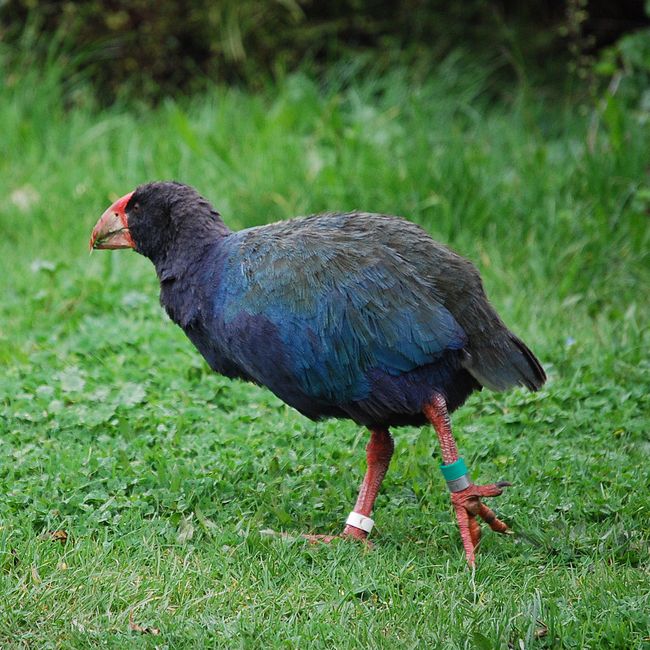 Pic: The takahe were first kept in captivity at Pukaha Mount Bruce.