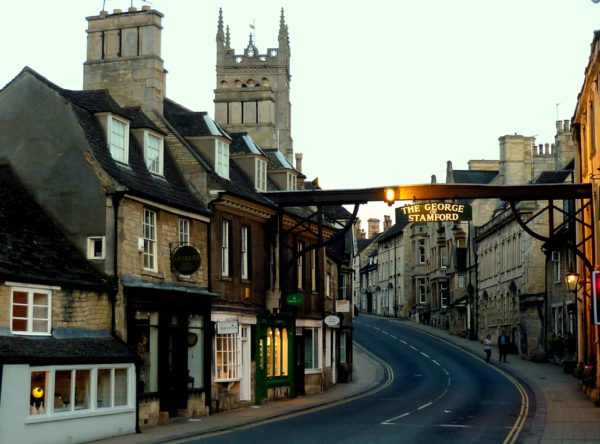 Perhaps the most unusually named street to commemorate an English town is Stamford Place.

In the period immediately following World War II the citizens of Masterton sent food and clothing parcels to the English township of Stamford. In mid-1947 the Borough received a letter from Stamford saying that they appreciated the gesture so much they were going to name a new street in the town after Masterton.

At the time new streets were being built in Masterton too, and the Council decided to reciprocate and name a street after Stamford. Hence Stamford Place.

Stamford is located in Lincolnshire, and is comparable to Masterton in size. An ancient town with traces of a Norman castle, it was also home to England’s fattest man, Daniel Lambert who died there in 1809. The local museum has a full size (336 kilogram!) model of Lambert.