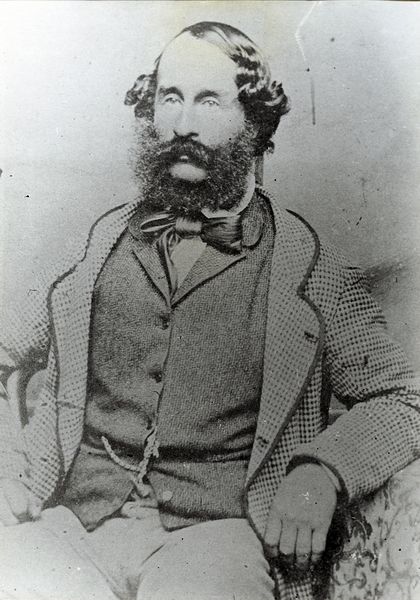 Before Masterton was settled it was part of the leaseholding of William Hodgson. Donald, whose Manaia Station stretched as far north as the Waipoua River. The Donald family arrived in Wellington in 1842, where W.H. Donald’s farming skills were much in demand. For a time he managed a farm at Pencarrow for W.B. Rhodes, and is said to have been the first person to shear a sheep in Wairarapa. Donald and Rhodes took up the leasehold of Manaia Station in May 1848. The Donald family was to later freehold some of the station, and later still to sell it for sub­division in the township of Masterton. This block was the triangle between South Road and High Street, and many of the names of the streets originated with the Donald family. The Donald family originated from Solway, in Northumbria, England. This origin is commemorated in Solway Crescent and Solway Street.