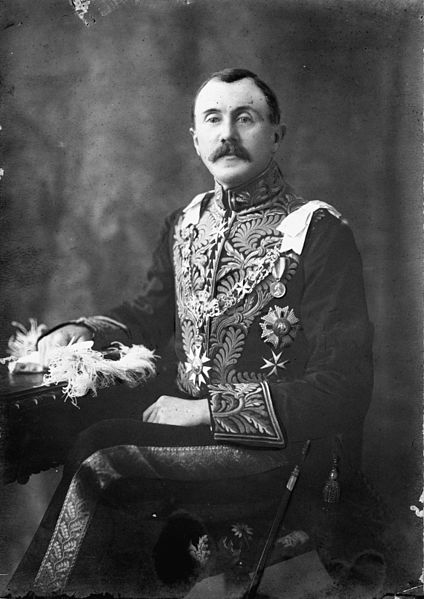 Ranfurly Street is named after another governor who had a sporting trophy named after him – Lord Ranfurly, whose Ranfurly Shield is usually regarded as the supreme domestic rugby trophy in New Zealand.
Lord Ranfurly was Governor of New Zealand from 1897 to 1904, a period that included the death of Queen Victoria, the extension of New Zealand’s boundaries to include many Pacific Islands, and the South African War.