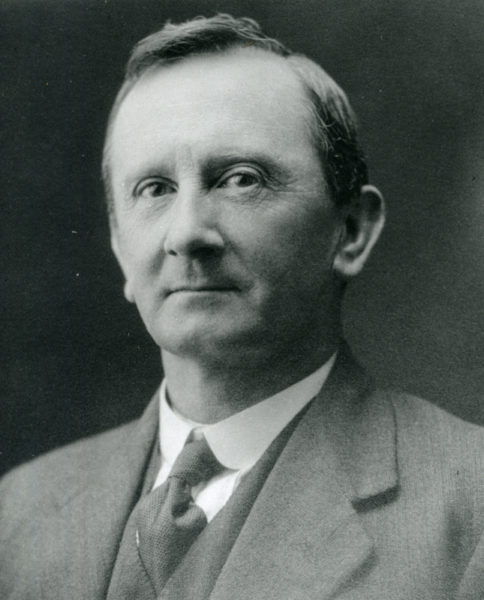 Orlando Pragnell was mayor of Masterton from 1921-25. Pragnell was a self-made man, coming to Masterton in the early 1890s with his English parents who established themselves as wood and coal merchants. Pragnell opened a drapery business, but studied law and eventually was able to go into partnership with another mayor, Phillip Rollings. Pragnell left Masterton to practise law in Wellington, then returned to England where he died in 1937 aged 67.

Pic: Orlando Pragnell was a Masterton lawyer, and one of many Methodist mayors.