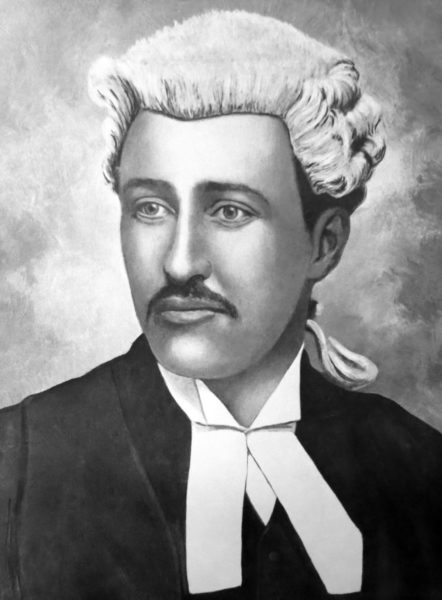 One of Masterton’s most charismatic mayors, lawyer C.A. Pownall, began his first term as mayor in 1890. The first New Zealander to be Masterton mayor, Pownall had been born in Auckland in 1865 and was only 25 when first elected mayor in 1890. He served from 1890-93, 1896-98, and 1899-1902. He is chiefly remembered as the man who brought a reticulated water supply and better drainage to the Borough. He was also responsible for the Masterton Borough Council accepting responsibility for the Masterton Park, previously administered by a trust.

Pownall was a gifted lawyer, with a national reputation in the licensing and racing fields. He successfully defended Andrew Somerville when he was charged with the 1895 murder of Arthur Herbert outside the Club Hotel in Queen Street.