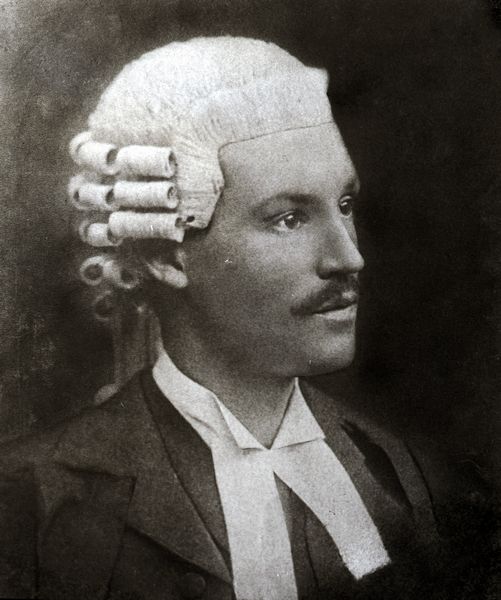 Hollings was born in London in 1871, and came to New Zealand in 1893 where he worked in the Masterton office of A.R. Bunny. As soon as he qualified he started in business on his own account, eventually being joined by another Masterton mayor, O.N.C. Pragnell.

Hollings served as mayor twice, from 1902-03 and 1908-10. In 1914 he sold his share in the legal practice and shifted to Blenheim where he served as a magistrate. He later returned to practising law and wrote a respected book on commercial law. He died in Wellington in 1931.