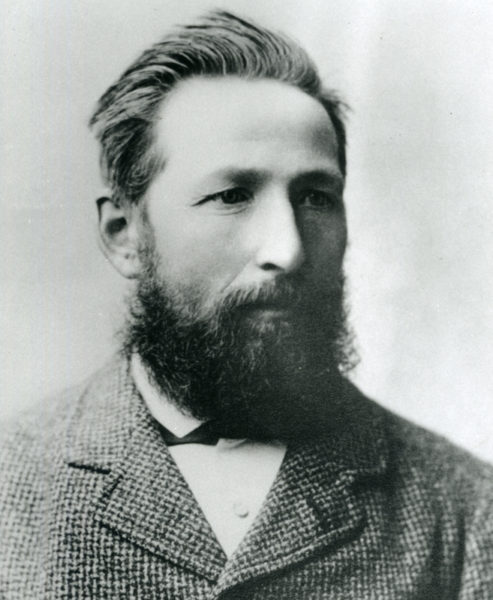 Masterton’s second mayor, Duncan McGregor, mayor from 1878-1879, was the first to have a street named after him. McGregor was one of three brothers who settled in the Masterton area, James and Duncan joining their brother Robert after a spell in the Victorian goldfields. The brothers established themselves as millers, operating a saw pit first, then building a sawmill at Solway.

Duncan was a strong man, and heavily involved in local politics. He served just one term as mayor, although he also spent many years as County Chairman.

Pic: Duncan McGregor served on both the county and borough councils.