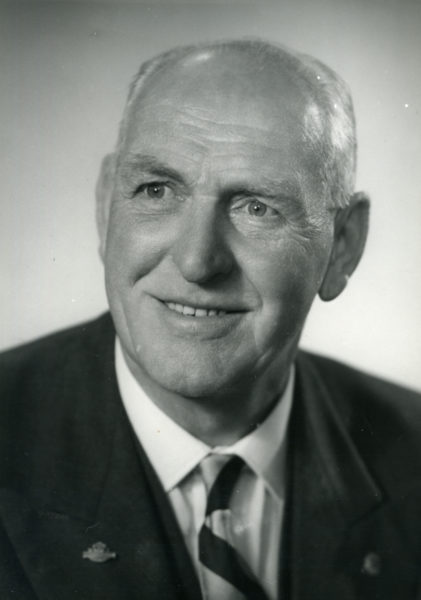 Deputy mayor W.L. “Bill” Marchbank was appointed to replace Coddington, and went on to win the next election, serving as mayor from 1955-62. The owner of the Masterton Knitting Mills, Marchbank was to have a strained time at the polls in the election of 1959, when Councillor N.R. Tankersley beat him on election night. After special votes were counted and Tankersley led by three votes, Tankersley was installed as Masterton’s new mayor. Marchbank applied for a magisterial recount, which returned the mayoral chains to him. Marchbank retired at the next election. Marchbank Place is named in his honour.