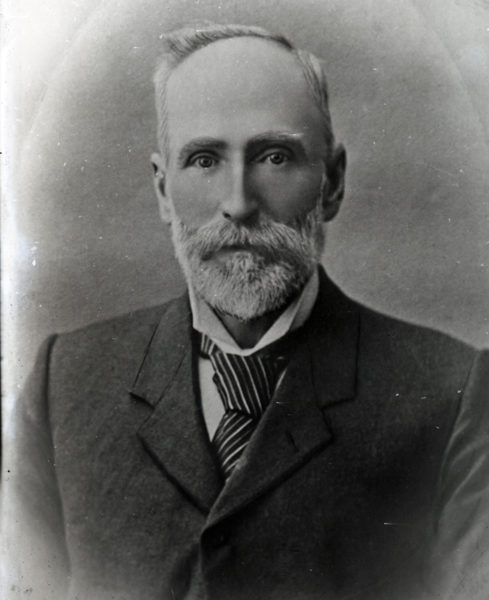 The sixth person to hold the Masterton mayoralty was William Lowes, partner in the auctioneering firm of Lowes and lorns. Lowes was born in Northumberland and came to New Zealand in 1865, setting up in business in Wellington as an importer of saddlery. He succeeded very well, and was able to buy a number of farms in Wairarapa.

In Masterton he served on a great number of public bodies. His mayoralty lasted from 1883-84.

Lowes built a large house, Stoneycroft, on the corner of High Street and Intermediate Street.

The naming of Lowes Place, when the land off Intermediate Street was subdivided in 1975, caused some anguish to the developers who obviously thought the name inappropriate. In a letter to the Council they expressed the desire to have the street named Ascot Place. The Council confirmed their decision to name the street after the mayor who had in fact owned the land at one time.

Pic: William Lowes is commemorated in Lowes Place, situated just where he lived in High Sstreet.