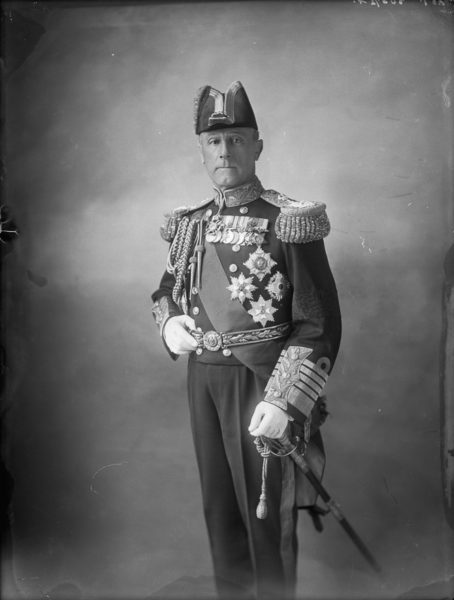 The Earl of Liverpool was the 18th Governor of New Zealand, from 1912 to 1917, and the first Governor-General from 1917-1920. Liverpool had previously been a civil servant and a soldier. He was, just prior to his appointment as Governor, Comptroller of the Royal Household.

When the street was built in 1975 the developers, obviously hoping for a more ‘upmarket’ image, suggested Parkdale Crescent. The Council decided to continue in accordance with their policy of naming streets after Governors-General and plumped for Liverpool Street.

Jellicoe Place is named after the second Governor-General Viscount Jellicoe, who served from 1920-24. Jellicoe had been the commander of the Grand Fleet during World War One, and was a noted writer on naval matters

Pic: Lord Jellicoe was one of the country's most popular Governors.