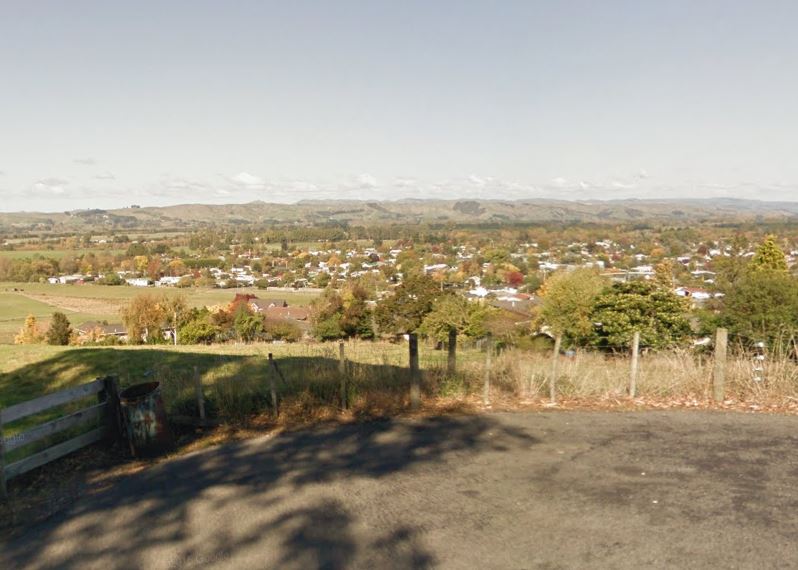 Lett Street is one of Lansdowne’s older streets, having been constructed in the early years of the 20th century. The Lett brothers who were well known as builders and contractors in Lansdowne and Masterton, developed the street, reputedly building most of its houses. In 1949 Churchill Avenue was built to connect Lett Street to Te Ore Ore Road.

Boltons Road, heading right from Manuka Street was named for the farmer/builder/race horse owner Jimmy Bolton, who bought much of the land on the south side of the street and built a large house. The Masterton Golf Club occupies the north side of the street, while the end of the road is a favourite viewing spot, looking out over Lansdowne and the hills to the east.