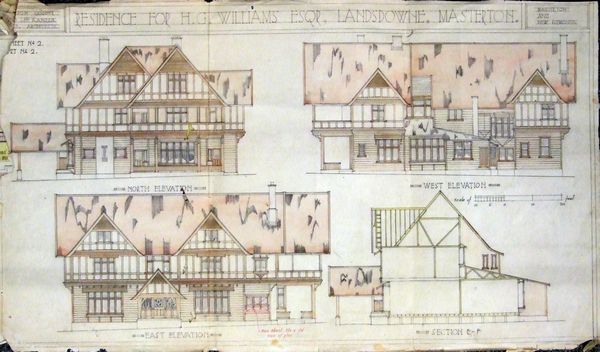 Although the name Lansdowne has both English and Irish connections it seems the house and farm were actually named after an Australian locality. John Valentine Smith married Mary Wild, the daughter of an Australian settler whose estate was south of Sydney, near Picton. The area around the estate is known as Lansdowne. Smith’s original house stood on the site of the present ‘Lansdowne House,’ which replaced it in the 1930s. Lansdowne Crescent is named after the house.