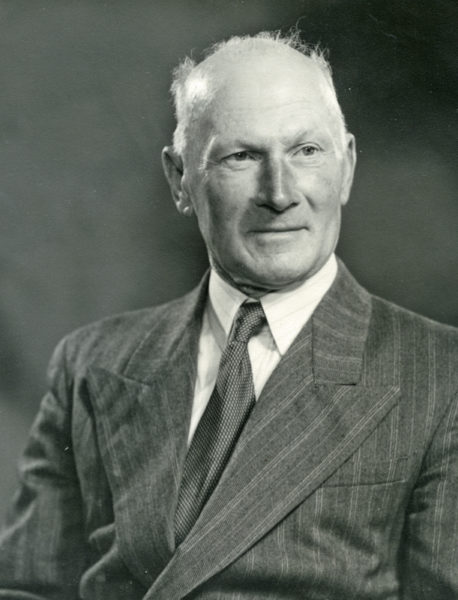 A.J. Keir, manager of the local Wairarapa Farmers Co­operative Association garage, completed Kemp’s term as mayor, but lost to Ted Coddington in the 1953 election. The Council proposed to name one of the streets in the Akura Road subdivision of the Papawai and Kaikokirikiri Trust after Mayor Keir, but the Trust wrote asking that their name Herewini (a transliteration of Selwyn) be used instead.

The name of Keir Crescent was used for one of the streets in the Walker block between Totara and Kitchener Streets in 1957.