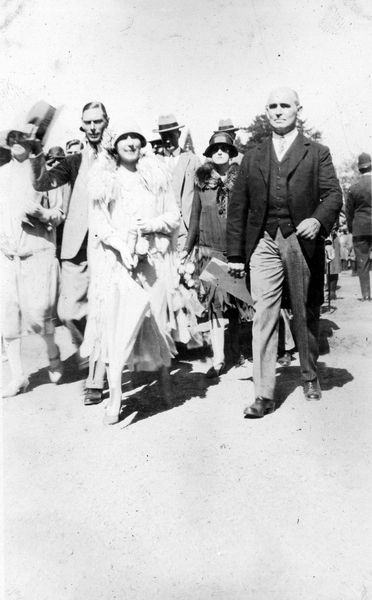 Thomas Jordan, another of Masterton’s lawyer mayors, held office from 1925-44. Jordan, who had served overseas during World War One, was a prominent leader in the town, and in the New Zealand-wide Municipal Association. As a young man he played Ranfurly Shield rugby for Wellington. His death in 1945, shortly after his retirement, was a shock to the town, and the street where he lived, previously called The Terrace, was renamed Jordan Terrace in his honour.

The Terrace was so named because it sat on the terrace above the Waipoua River, looking over the town. In the earliest times William Adams had his house, Mt Pleasant, in the area, and the first track north out of Masterton ran up the terrace in the vicinity of Terrace End.