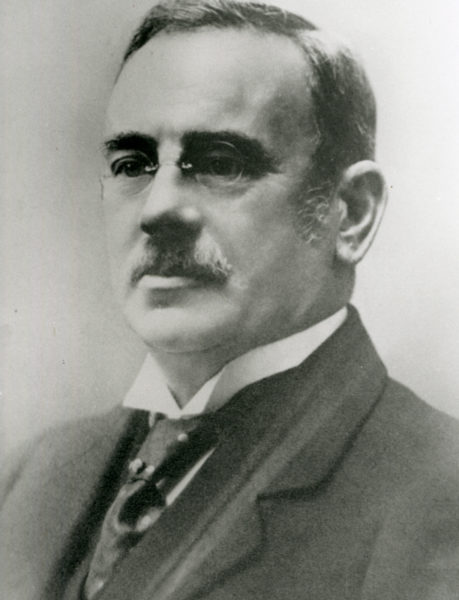 Joseph Renall served a term as Masterton mayor after J.M. Coradine’s first mayoralty. The long-term Masterton School headmaster W.H. Jackson followed him. Jackson served at the Masterton School for 34 years, and also worked on the Wellington Education Board, the Masterton Trust Lands Trust, and the Secondary Schools Board. He was mayor during the period 1919-1921, and oversaw the peace celebrations following the war.

Jackson Street, a new street connecting Queen and Chapel Streets, was built in 1921, and named “as a compliment to the mayor”.