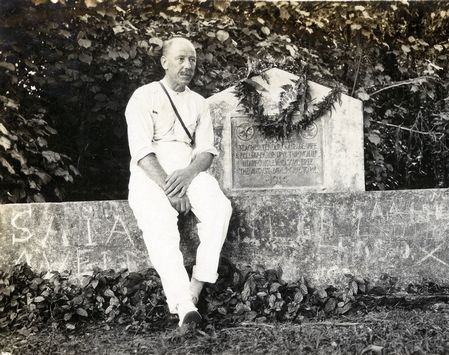 The Donald family of 'Manaia'  subdivided land between High street and South Road.  The main street through the block was called Donald’s Road, after Donald Donald, W.H.’s son.  This name was changed to Harley Street in 1947, to avoid confusion with another road with the same name at Westbush. Donald Donald was an inventor, and a manufacturer of agricultural implements.  His two sons, Harley and Vivian, followed him into the business, and also succeeded him as members of New Zealand Rifle Teams. Harley and Vivian Streets recall these men.