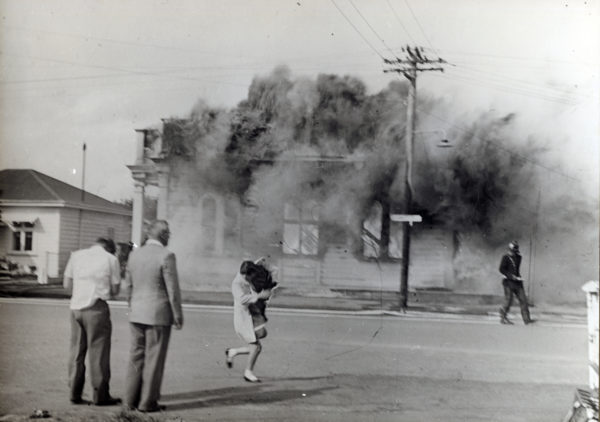 Some streets are named to reflect buildings that are in the neighbourhood.  Harlequin Street was so named because of the proximity of the Harlequin theatre. When the street was named in 1968 there was discussion of the original proposal to call the street Eagle Street as it ran through the grounds of the old Eagle Brewery.

Some local residents state that the road was constructed over the site of an old burial ground, three children being buried in the area.

Masonic Street took its name from the Masonic Hall that stood on the corner of Masonic and Bannister Streets. The hall, which was used by the Orange Lodge when the Masons built their hall in Chapel Street, burned down in the 1960s.  The replacement Orange Hall is now used as a church.