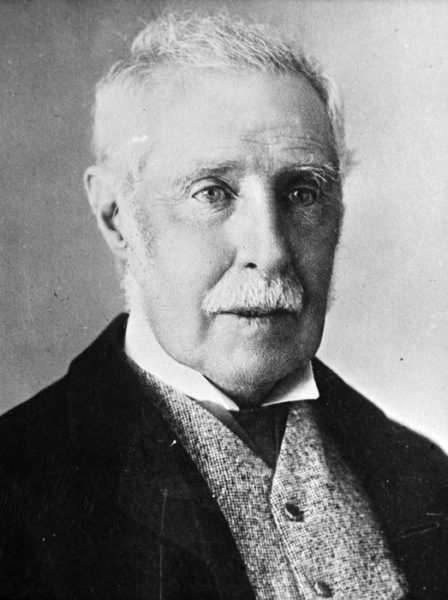 The oldest street named after a governor is,Grey Street which runs between Lincoln Road and Perry Street. George Grey was Governor when the Small Farms Association was formed, and was supportive of the movement that led to the establishment of Masterton and Greytown. He later served a period as Premier of New Zealand.

Pic: Sir George Grey was both Governor and Premier of New Zealand.