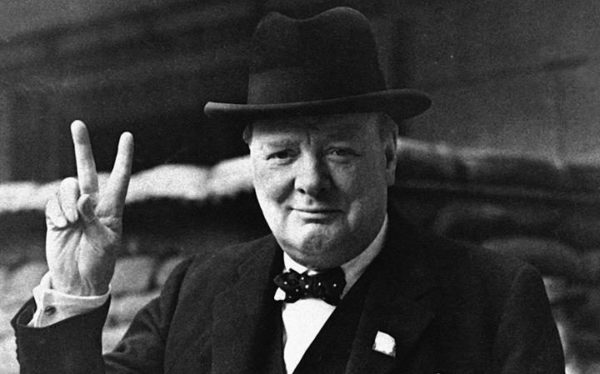 The last of the streets named after military leaders in 1904 was Gordon Street, named after one of Britain’s greatest generals, Charles Gordon. This Victorian hero is mainly remembered for his defence of Khartoum during a protracted siege which ultimately resulted in his death.

The naming of streets after “noted commanders” continued after World War Two when more subdivisions were created. When the first of these streets was created in 1949 it is hardly surprising that commanders and leaders from the war just ended should figure prominently. Churchill Avenue commemorates the inspirational British Prime Minister, Sir Winston Churchill.