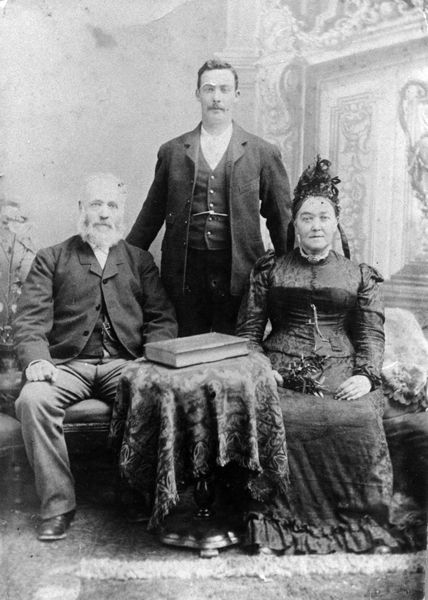 Heron was born in Scotland in 1840, and arrived in New Zealand at Nelson in 1863. He settled in Wairarapa in 1868, and worked as a contractor in the outlying areas for some years.

Heron established himself as a corn merchant in 1879 and later opened a grocery. He was involved in a number of town organisations, including the Caledonian Society.