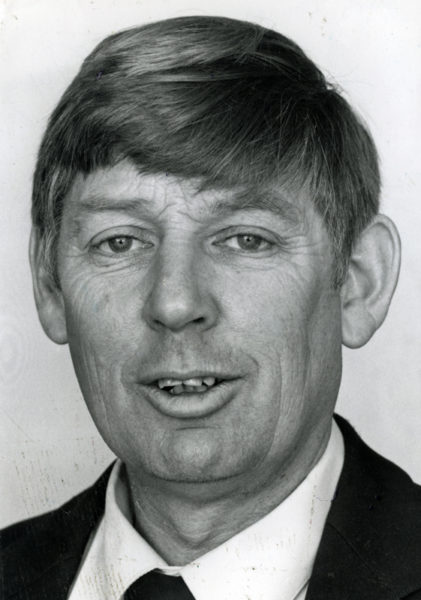 Garry Daniell served as mayor of Masterton from 2007 until 2013.  A Masterton businessman, Daniell had a keen interest in the economic development of the town, and the retention of the districts heritage was a high priority.  His great-grandfather’s name is remembered in Daniell Street, so any street named in his honour will need to be named binomially.

Pic: Garry Daniell was one of the founders of the Mitre 10 organisation.