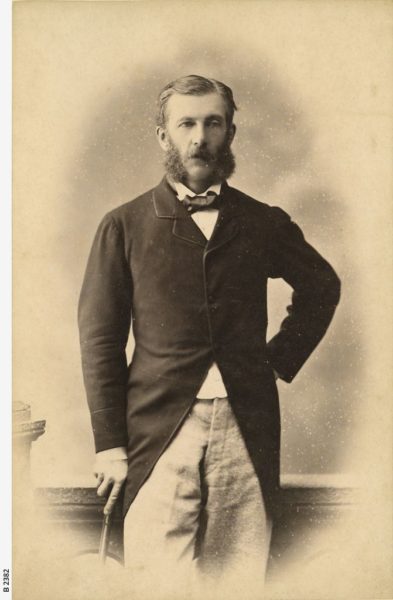 One of the streets in the ‘Governors’ block – Fergusson Street – could be taken to represent three different men as three generations of Fergussons were governors of New Zealand.

The first of these was Sir James Fergusson, who was Governor from 1873 to 1874. He was Governor of South Australia for four years before coming to New Zealand, and following his term in New Zealand was Governor of Jamaica for five years, before being killed there during an earthquake.

The second Fergusson to represent the Crown in New Zealand was General Sir Charles Fergusson, Governor-General from 1924 to 1930. Sir James’ son, he had commanded the 17th Army Corps in France during World War One and had married Lady Alice Mary, daughter of another New Zealand Governor, Lord David Glasgow. Their son, Sir Bernard Fergusson was the third member of the family to take a vice-regal post in New Zealand.

Sir Bernard, later to be Lord Ballantrae, was Governor-General from 1962-67. A military man, he was also an accomplished writer, having a number of works published, including a volume of verse.

Pic: Sir James Fergusson, the first of three generation so his family to be the Queen's representative in New Zealand.