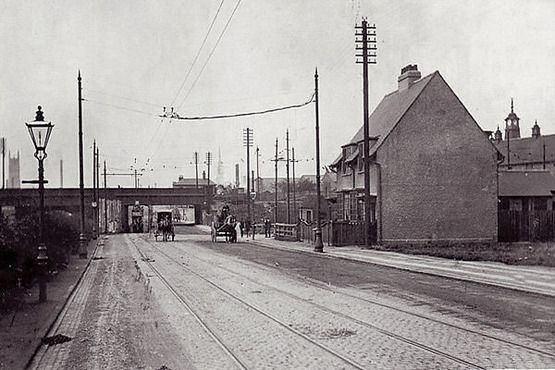 James Bulpitt was an early hotelier in Masterton, building and operating Devonshire House (now known as Victoria House) in Victoria Street. When Mr W. Cruickshank laid out land in the south end of town he named the new street Devon Street in honour of Mr Bulpitt’s home county.

Derby Street was named in 1955 to commemorate the hometown of the principal agent in the founding of Masterton, Joseph Masters. Masters was born in Derby, and served an apprenticeship in the town. Although he was to leave as a young man, and to travel to the other side of the world to make his mark, his autobiography makes clear the affection he always held for his childhood in Derby.