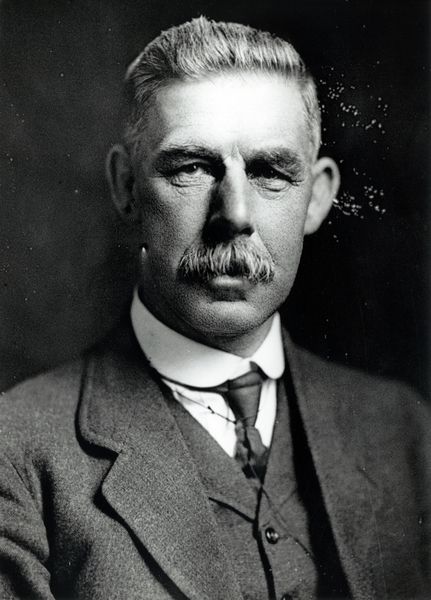 Pic: C.E. Daniell was a prominent Methodist and prohibitionist.