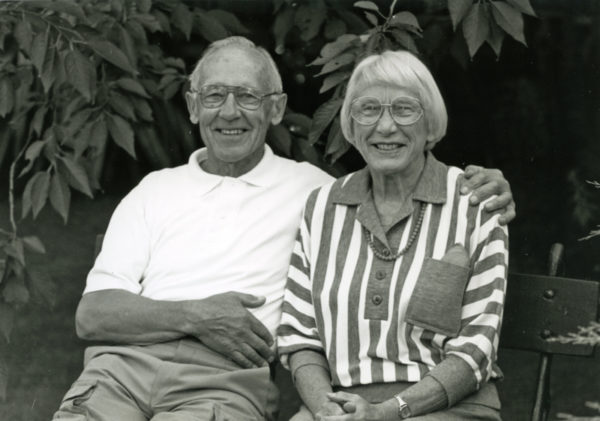 Frank Cody was mayor from 1974 until his retirement in 1986. He had been involved in local body politics from 1968, having previously taken leadership roles in the Methodist Church. During the local government restructuring of the late 1980s Cody fought to retain a separate Wairarapa identity but, once Wairarapa was amalgamated with Wellington, successfully sought a seat on the Wellington Regional Council.

In 1994 a new street, running off Tankersley Street, was named Cody Crescent in his honour.

Pic: Frank and Ruth Cody on the 50th anniversary of their wedding.