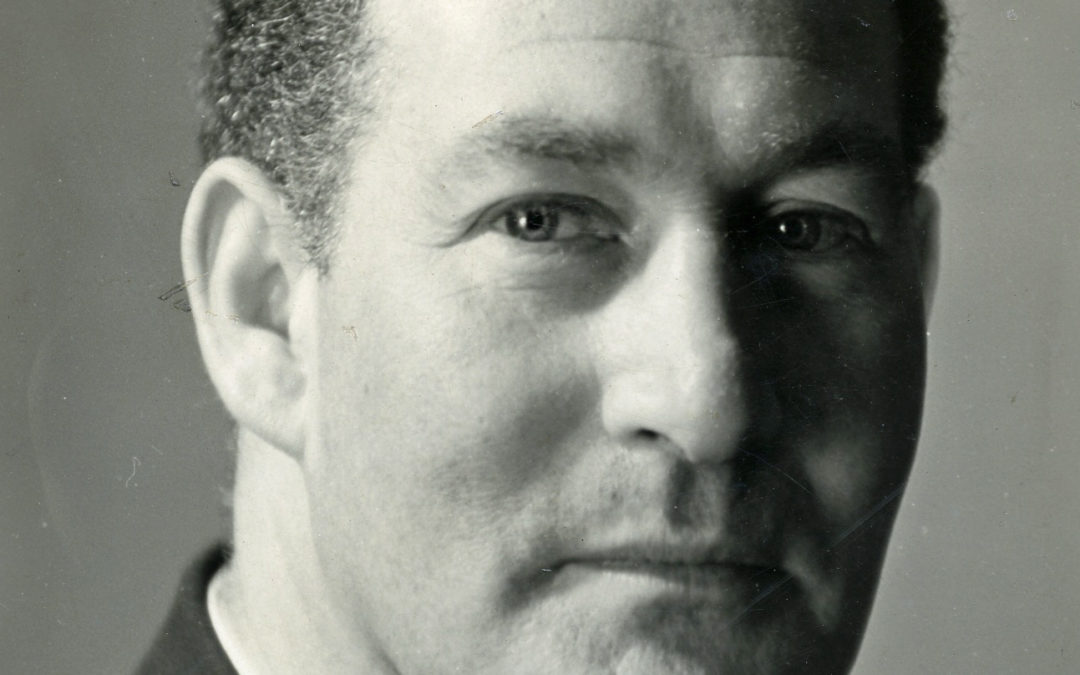 Ted Coddington, who beat A.J. Keir in the 1953 election, was renowned as a good meeting organiser, his years of teaching at Central School no doubt helping him in controlling the rowdy elements on the Council. His ‘call a spade a spade’ attitude also won him friends. Unfortunately he was not to see out his term as mayor, resigning in late 1955 due to ill health brought on by working too hard. Coddington Crescent, formed in 1955, was named after him.