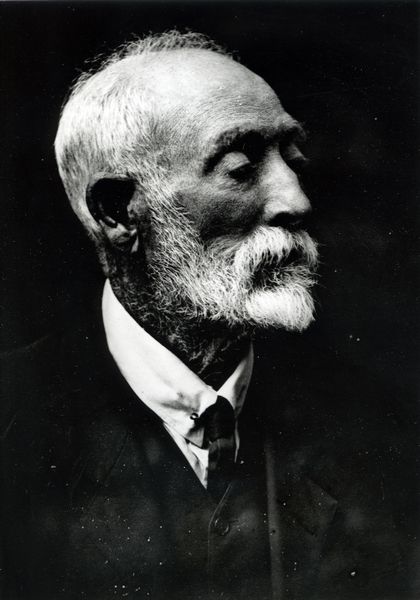 Street Stories: Politicians and Others
Chamberlain Road and Oak Street

The Chamberlain family came to New Zealand in 1842, settling in Wellington and farming in Karori. They were among the first families to take up land in the Upper Plain area of Masterton where they farmed for many years. They also became involved in agricultural contracting, and eventually owned a flourmill and bakery in the town. The male members of the family – Thomas, Edmund, Giles and William – shared the same second Christian name, Edinborough. This is a family name rather than a reflection of origin, as the family actually emigrated from England. As well as their family name being recalled in this street, the rural portion of which is called Chamberlain Road, Thomas Chamberlain’s farm, The Oaks, is remembered by Oak Street.

Pic: Edmund Chamberlain, one of brothers who came to Masterton.