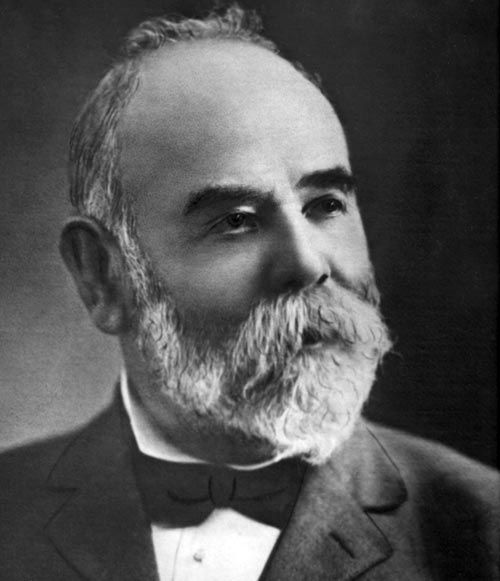 In 1884, William Lowes was succeeded in the mayoralty by one of the town’s most successful businessmen, Myer Caselberg. Caselberg had an unusual background. His parents were Polish Jews who had been forced to flee their own country and had ended up living in Wales. During the transfer from Poland to Wales the authorities changed their name from Ben Kasrael to Caselberg, a German sounding name that was to give rise to ugly rumours during World War One.

Myer Caselberg was an enterprising trader, who made his way to New Zealand in 1863, where he started his business moving from outstation to outstation with a packhorse. He established his Greytown store in 1865, and soon had stores in most Wairarapa towns. He lived in Masterton from 1874.

His term as mayor, from 1884-87, saw two major advances – the installation of Masterton’s first gas works in Bannister Street and the purchase of the steam powered ‘Jubilee’ Fire Engine. Myer Caselberg died in 1922, his memory recalled in Casel Street, a truncated version of his name.

Pic: Myer Caselberg was a successful Masterton retailer as well as mayor.