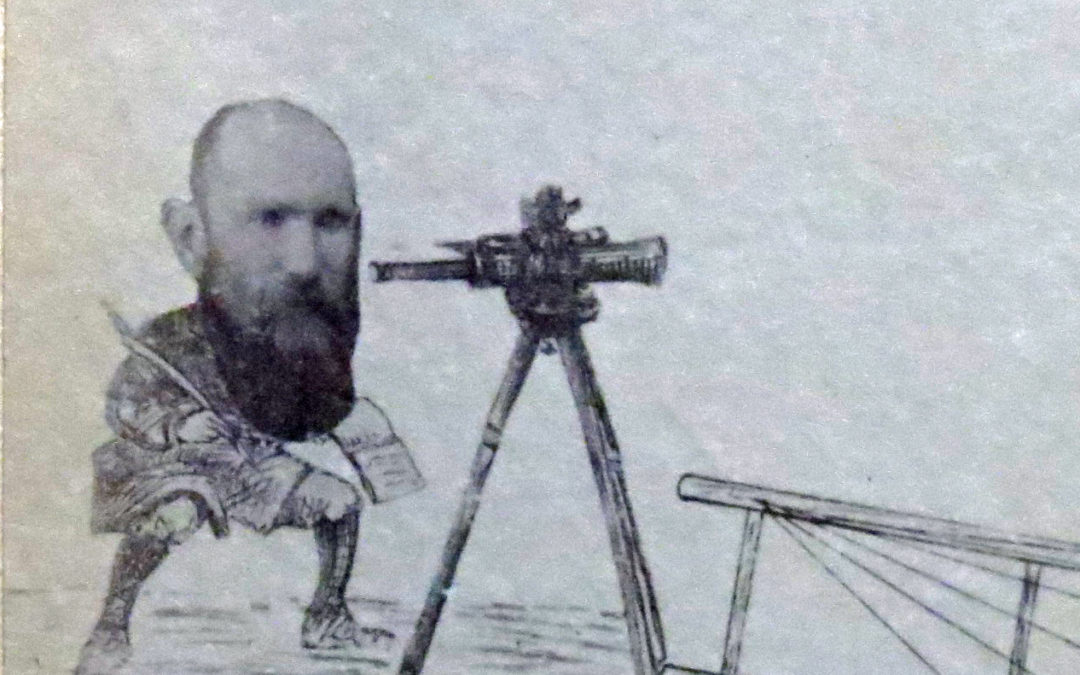 Street Stories: Politicians and Others
Bruce Street and King Street

In the north end of Queen Street there are two streets commemorating early settlers. The first of these, Bruce Street, is one of a number of streets that the Masterton Trust Lands Trust donated to the Masterton Borough Council. It is named after Alexander Bruce, an early settler from the Kopuaranga area after whom Mt Bruce is also named. After the Masterton Trust Lands Trust donated the street to the town the Borough Council wrote asking whether they would also donate a footpath. Bruce Street was home to Masterton’s first brewery, the Waipoua Brewery on the site now occupied by New World, and was said to have been called “Stockade Street” informally for a time as it led to the site of the old Masterton stockade, now part of Queen Elizabeth Park.

King Street, although it forms a regal junction with Queen Street, is in fact not named after royalty. It recalls John King, architect and builder of Masterton’s first Town Hall. He was an engineer for the North Wairarapa County and later shifted to Gisborne.

Pic: John King, the engineer, in an Edward Wyllie cartoon from the 1880s.