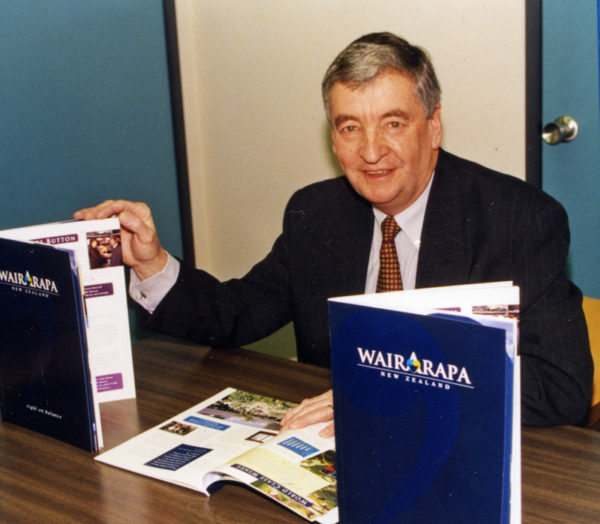 Masterton’s longest serving mayor, and the man who oversaw the unification of the Masterton Borough and County Councils, has no street named after him.. His 21 years of service to the district, his many years of service in other public roles. and his international rugby refereeing career have been highlights in Bob Francis’ public life.  A small private road in the Kibblwhite Road area is named after him.