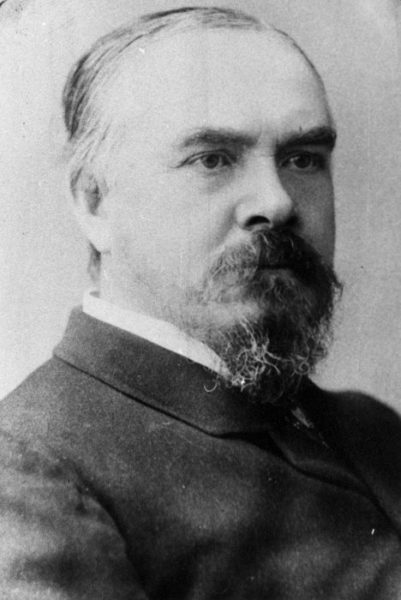 John Ballance was one of a number of liberal crusading newspapermen who succeeded in politics in the later years of the 19th century. He was in Parliament from 1875 until 1881, when he lost his seat because of his support of the Maori prophet Te Whiti. He was re-elected in 1884 and served until his death in 1892. He was Prime Minister from 1890 until his death, leading a government that included Richard Seddon, James Carroll and Joseph Ward.
As well as being remembered with Ballance Street, the farming area of Ballance, north-west of Pahiatua, is named after him.

Pic: John Ballance was the founder of the Liberal Party.