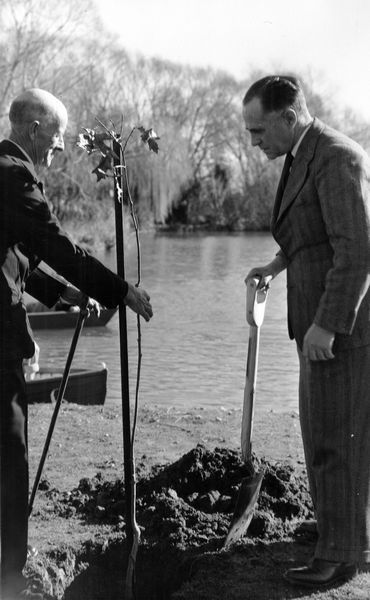 A further military street was added in 1969 when Allenby Street was built. Viscount Allenby served in both the South African War and in France during World War One but is best remembered for his deeds in defeating the Turkish armies in Palestine during the last months of World War One.

The last of the streets to be named after a military figure was Kippenberger Street, commemorating Sir Howard Kippenberger. The only New Zealander among these “noted commanders”, Kippenberger was born in 1897 in Canterbury and practiced as a solicitor. He served as a private in World War One but joined the Territorial Force after the war, rising to Lieutenant Colonel. During World War Two he commanded the New Zealand Division at various times, and was decorated with the DSO and bar. After the war he was the Dominion President of the Returned Servicemen’s Association for many years.