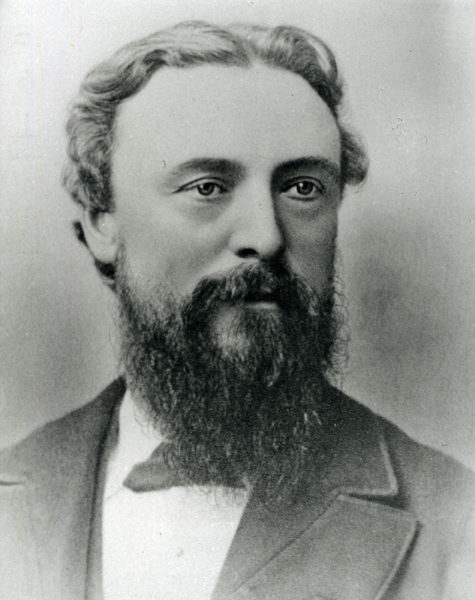 Masterton’s fifth mayor Alfred Bish is also forgotten so far as streets go. Bish was a jeweller in Masterton when elected mayor in 1881. He served the town until 1883. He was involved in other public bodies in the town, but sold up and shifted to Carterton. He also served a term on the Carterton Borough Council, and unsuccessfully sought the mayoralty of the southern town. He died in 1918.